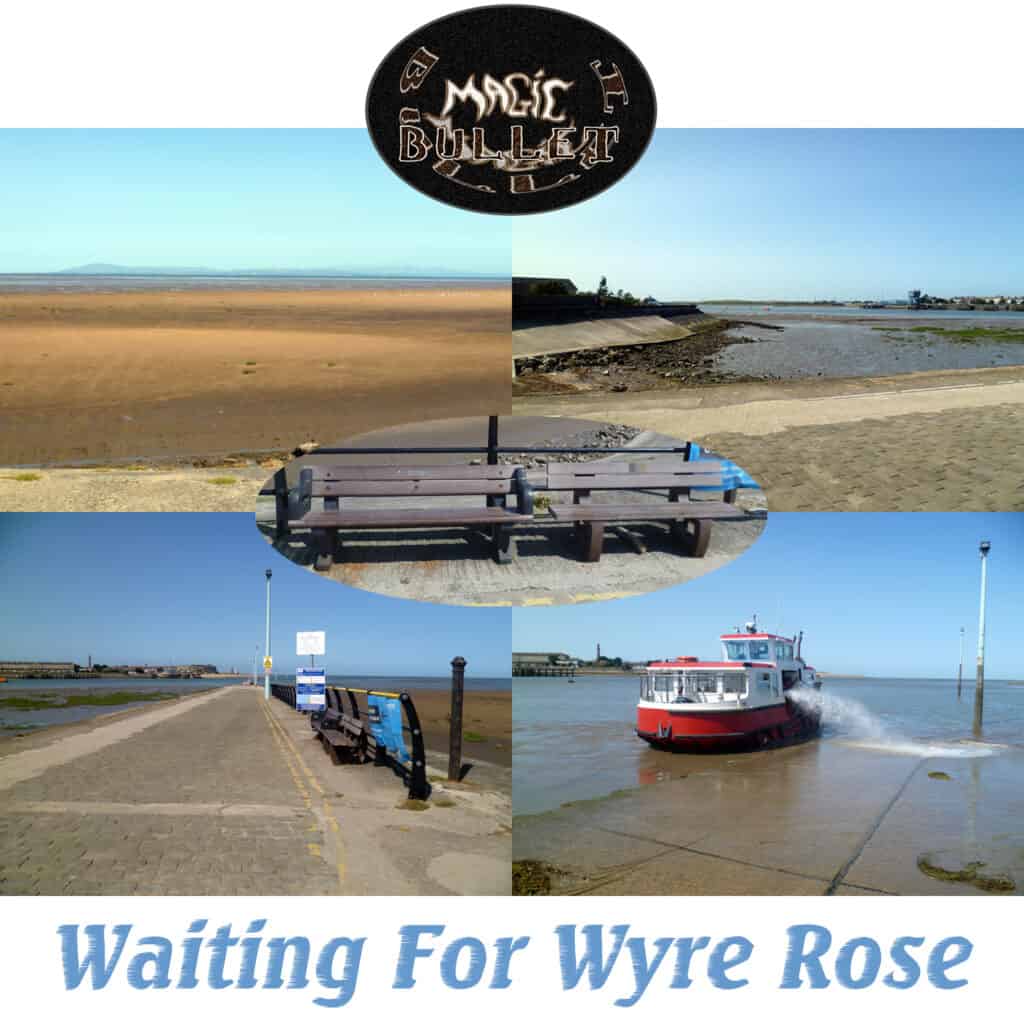 We have no shortage of benches with great views in Knott End, the Lancashire Coastal Way and Esplanade atop our sea wall are littered with them, but we’ve been pragmatic and chose those on the ferry slip (centre) for both their sounds and sights, this being a multimedia project and all.

Top left is the view behind them to the north, looking some 10 miles over Morecambe Bay to the Cumbrian Fells and England’s highest mountain at 978m, Scafell Pike.

Top right is the view south, down the River Wyre, you can just about make out the distant shape of Blackpool Tower, slightly to the right of the upper edge of the sea wall, a little over a third of the way across from the left of the picture.

Bottom left is the view to the west, looking along the ferry slipway, across the River Wyre towards Fleetwood, famous around the world for being the birthplace and home of the Fisherman’s Friend lozenge.

Bottom right is our beloved ferry, the Wyre Rose herself, for which our chosen benches are a popular spot to await the klaxon that tells you she’s on the way across.

Legends Of The Fylde Coast: It is said that as a young boy, one Gustave Eiffel spent many a summer holiday in Blackpool with his family, enjoying the simple pleasures of a donkey ride, a stick of rock and a ‘kiss me quick’ hat. But the one thing that really captured his imagination was the magnificence of Blackpool Tower, so much so that when he grew up and became a civil engineer in France, he had a facsimile built in the middle of Paris!

The Benches: The pair at the top of the ferry slipway in Knott End-On-Sea, Lancashire, England
This track is constructed entirely from recordings made on the ferry slipway on the morning of Tuesday 20th July 2021 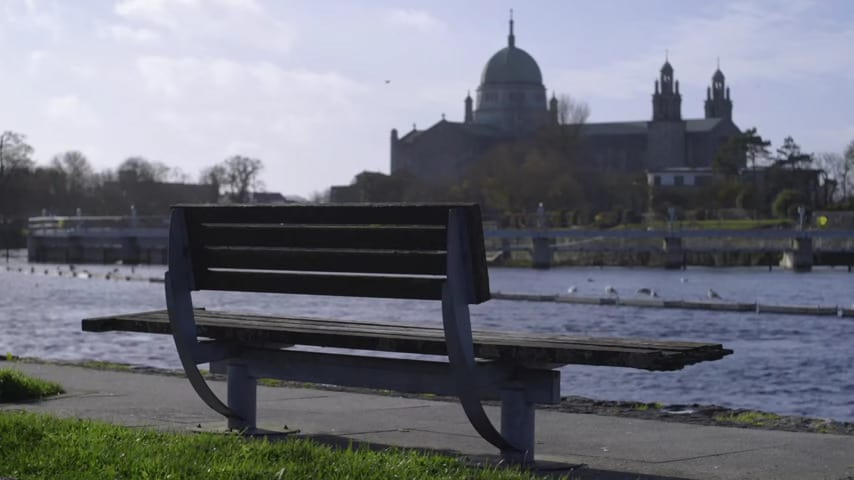 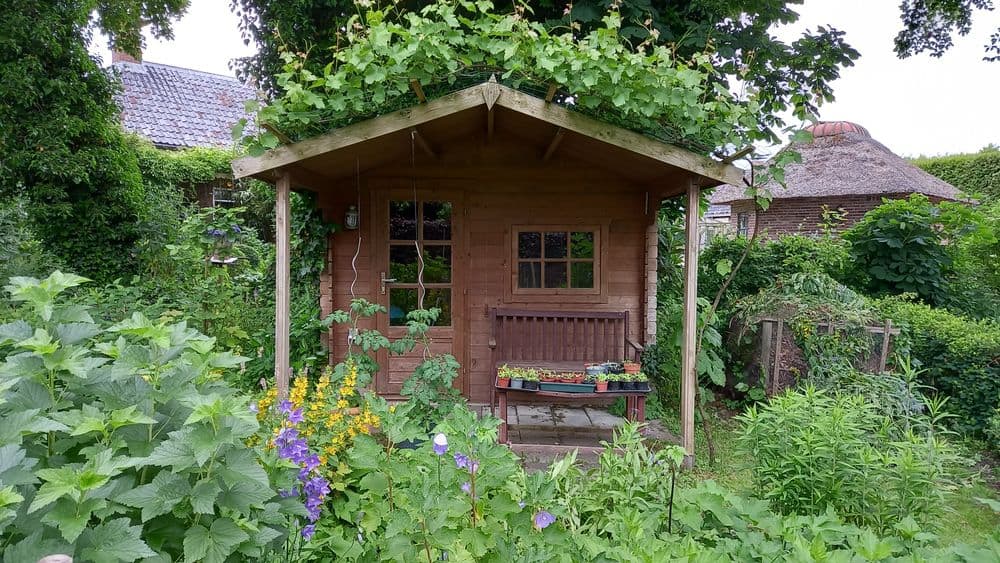 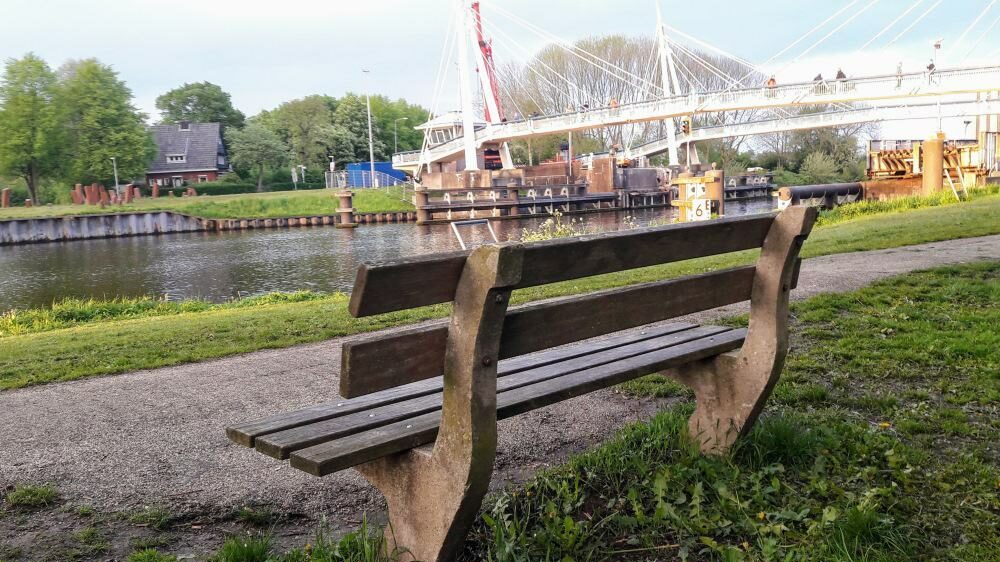